December 17, 2020 – Two Croatian handball players have been included in the ideal squad for the main round of the European Handball Championships!

Namely, Tea Pijević was named the best goalkeeper of the second round, while Ana Debelić is the best pivot of this phase of the competition. Both are totally deserved.

Pijević’s brilliant defending in goal destroyed his rivals in both Croatia’s second-round wins. She was particularly impressive in the decisive clash against Germany when she made as many as 16 saves with an almost unrealistic 50%.

Ana Debelić was brilliant in this match and finished as the Croatian national team’s most efficient player with a perfect shot ratio (6/6). 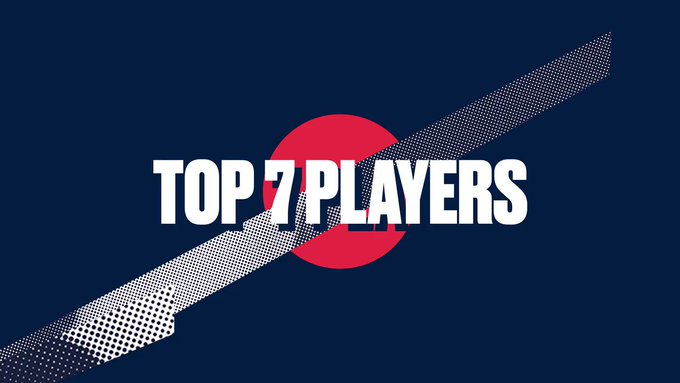 The rest of the ideal second-round squad includes two players from Norway, one from Denmark, one from Montenegro and one player from France.

Croatia entered the Euros as the ultimate underdog, and coach Šoštarić struggled with numerous injury and player selection issues before leaving for Denmark. However, even with a weakened squad, Croatia shocked favorites Hungary in the first round and then world champions the Netherlands and Serbia in the final group stage matches.

Croatia opened the second round with victory over fellow favorites Romania, then suffered their first defeat against a powerhouse Norway before beating Germany for a place in their first-ever semi-final. Croatia’s best result at the Euros so far is fifth place in 1994.

France, on the other hand, did not record any defeats at the Euro, and only Russia managed to snatch a point from them.

In the first group stage, they defeated hosts and second semi-finalists Denmark, Montenegro and Slovenia. In the second round, besides the draw against Russia, they beat Spain and Sweden. Although this part of the draw was stronger, it should be noted that France recorded two wins by one goal, against Montenegro and Spain, which gives hope to Croatia.

To find out more about sport in Croatia, follow the dedicated TCN page.